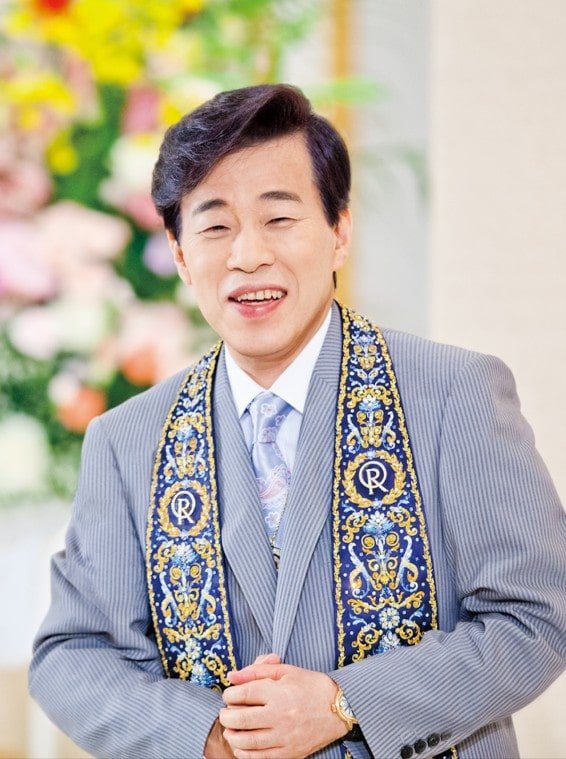 Executive Producer & Original Story
Ryuho Okawa is the founder and CEO of Happy Science Group. He was born on July 7th 1956, in Tokushima, Japan. After graduating from the University of Tokyo with a law degree, he joined a Tokyo-based trading house. While working at its New York headquarters, he studied international finance at the Graduate Center of the City University of New York. In 1981, he attained Great Enlightenment and became aware that he is El Cantare with a mission to bring salvation to all of humankind. In 1986, he established Happy Science. It now has members in over 166 countries across the world, with more than 700 local branches and temples as well as 10,000 missionary houses around the world. The total number of lectures has exceeded 3,450 (of which more than 150 are in English) and over 3,100 books (of which more than 600 are Spiritual Interview Series) have been published, many of which are translated into 41 languages. Many of the books, including The Laws of the Sun have become best sellers or million sellers. To date, Happy Science has produced 26 movies. The original story and original concept were given by the Executive Producer Ryuho Okawa. Recent movie titles are Beautiful Lure-A Modern Tale of "Painted Skin” (live-action, May 2021), Into the Dreams…and Horror Experiences (live-action, August 2021), and The Laws of the Universe-The Age of Elohim (animation, October 2021), The Cherry Bushido (live-action, February 2022). He has also composed the lyrics and music of over 450 songs, such as theme songs and featured songs of movies. Moreover, he is the Founder of Happy Science University and Happy Science Academy (Junior and Senior High School), Founder and President of the Happiness Realization Party, Founder and Honorary Headmaster of Happy Science Institute of Government and Management, Founder of IRH Press Co., Ltd., and the Chairperson of New Star Production Co., Ltd. and ARI Production Co., Ltd. 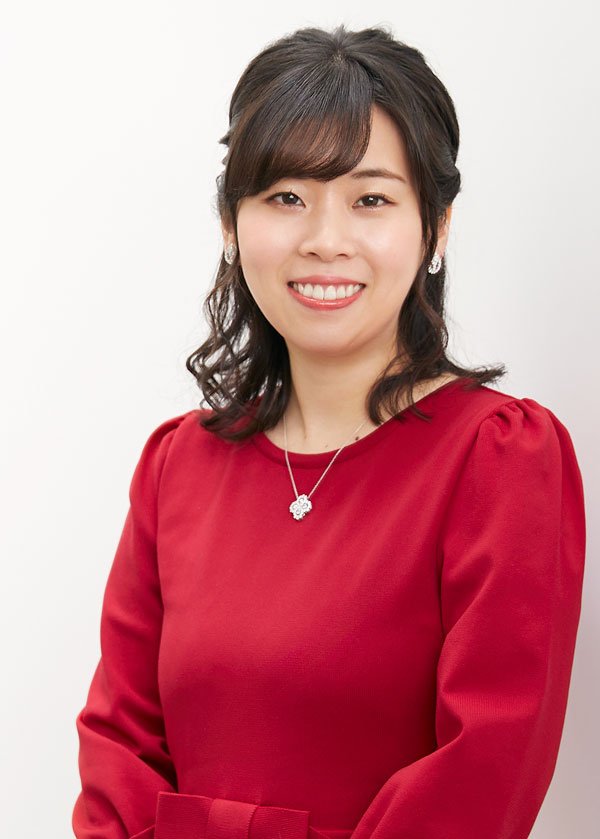 Sayaka Okawa is Vice Chairperson, and Chief of the office of the CEO of Happy Science. The oldest daughter of Ryuho Okawa, Sayaka was born in Tokyo in 1991. She graduated from Ochanomizu University in Japan. A writer in her own right, Sayaka has written the screenplays for the live-action feature films Immortal Hero, The Real Exorcist, and Twiceborn. She has published over fifty books that cover a wide range of topics, spanning historical non-fiction, religion, and literature. Some of her main works are Spiritual Kojiki Nyumon (Literally, “Introduction to Spiritual Records of Ancient Matters Vol. 1 & 2”), Musume Kara Mita Okawa Ryuho (Literally, “Ryuho Okawa as Seen from His Daughter”), Okawa Sayaka no Bungaku no Susume〜Sekai Bungaku Hen〜(Literally, “Sayaka Okawa’s Guide to Literature ―World Literature― Vol. 1, 2, 3”), and Kokoro wo Migaku (Literally, “Polishing the Mind”). [All titles published by IRH Press] She has received several awards for Immortal Hero including July Best Original Screenplay at Florence Film Awards 2019 and August Screenplay Honorable Mention in a Feature Film at the South Film and Arts Academy Festival 2019. She has also won several awards for her screenplay for The Real Exorcist, including April Best Screenplay at Oniros Film Awards 2020. Not only a talented writer, Sayaka is also an accomplished musician. She has composed and sung the song “HIKARI.” She has also arranged and sung the songs such as, “Hold On,” “Once Again,” and “The Real Exorcist” in Happy Science films. The music video of the song, “The Real Exorcist,” has won several awards, including March Best Music Video at Calcutta International Cult Film Festival 2020. 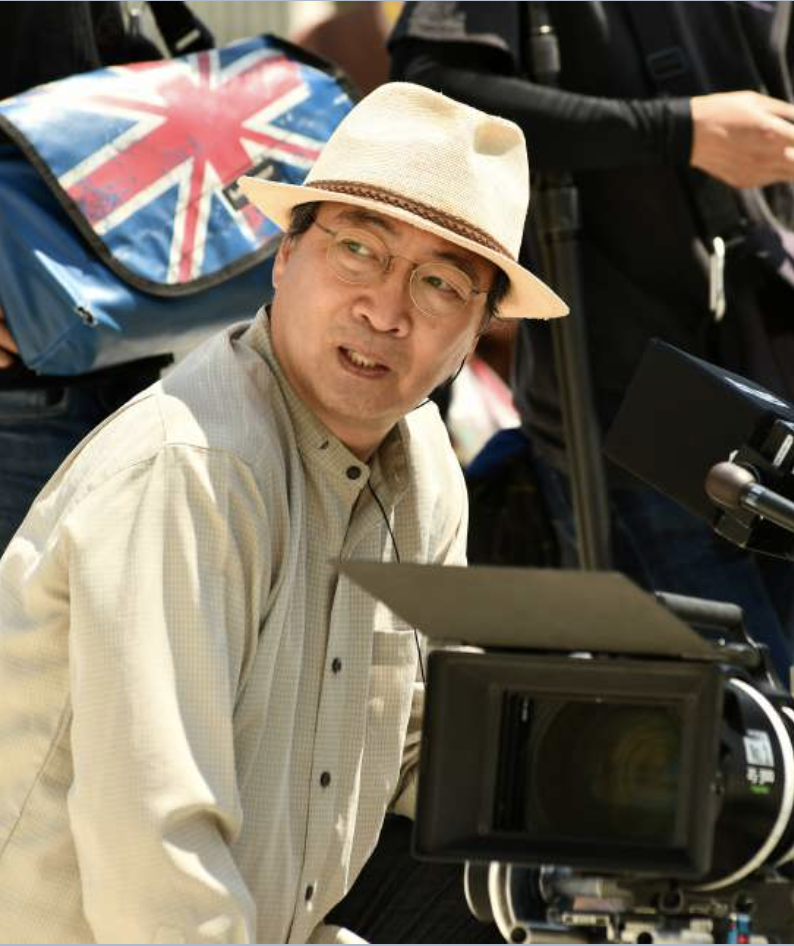 Oda graduated from the Department of Film at Nihon University College of Art. After training for 3 years at the Institute for Theater Research, he became a director of a popular Japanese TV program, "Best Hit USA". He then started a video production company and produced promotional and music videos for top Japanese artists including THE ALFEE, Hikaru GENJI, and Masahiko Kondo.

To date, Oda has produced eight films including The Terrifying Revelations of Nostradamus in 1994 and I'm Fine, My Angel in 2016. Currently, he serves as the president of ARI Production and visiting professor at Happy Science University. 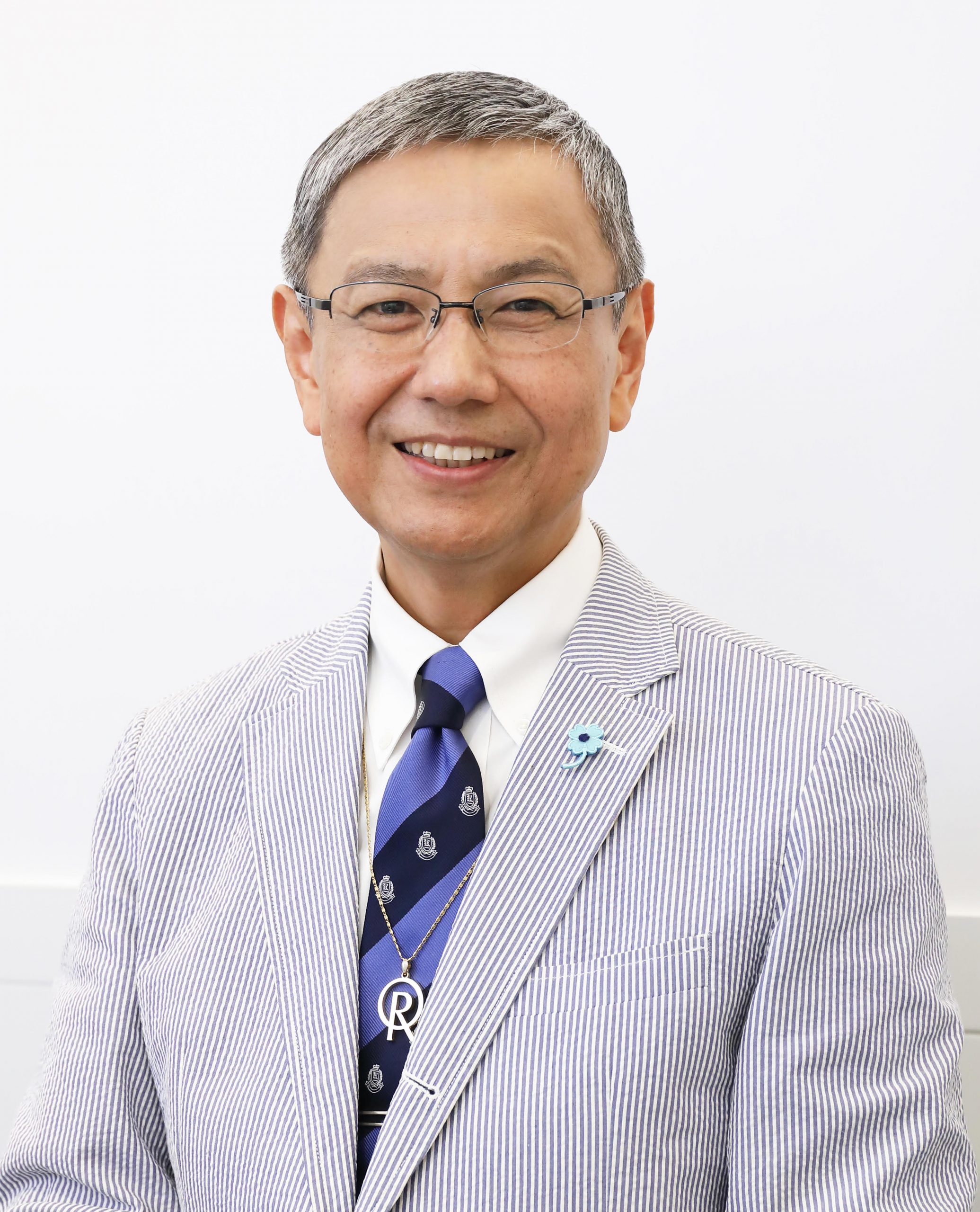 General Producer
Kaoru Ota is a Japanese producer. Born in 1959, he started his business career at one of the major life insurance companies in Japan. In 1990, he started to work for Happy Science. Over 30 years, he contributed to the development of the organization as the Director of Personnel Division, the Director of Finance Division, and many more. In 2016, he entered into the entertainment field. Since then, he became a CEO of NEW STAR Production, a talent agency in Japan, and the executive president of HS Productions, LLC. He became a general producer of THE REAL EXORCIST in 2020. Through his work, he aims to make this beautiful planet even brighter. 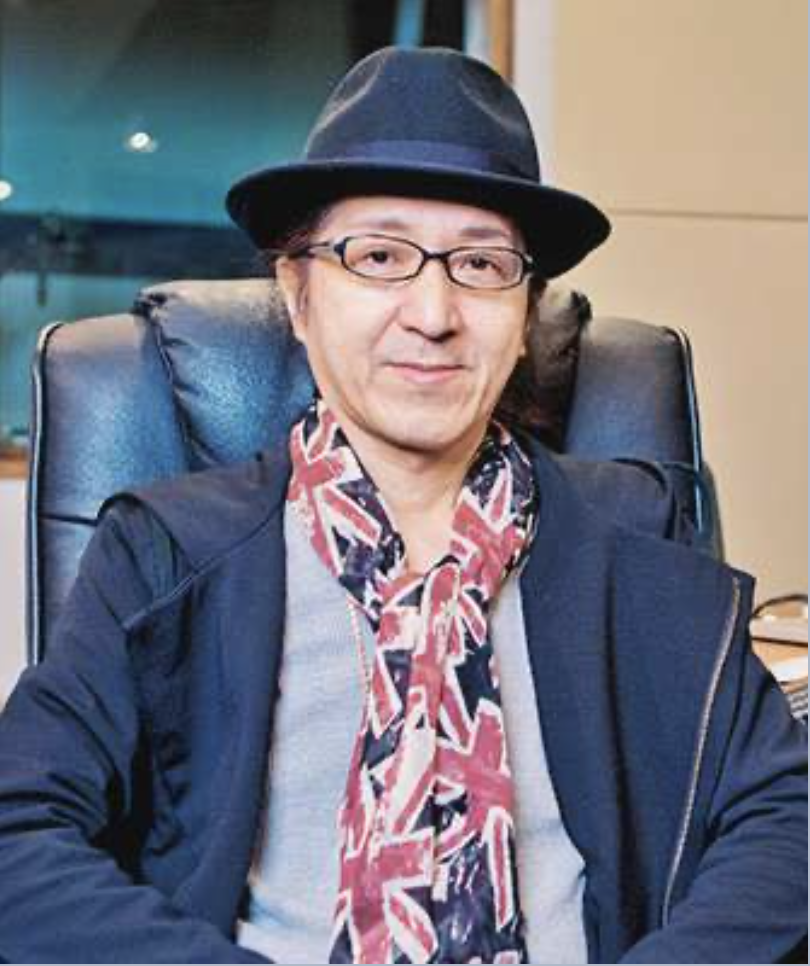 Born in 1960 in Niigata, M.I.Z., Yuichi Mizusawa is a composer and music producer who has an established reputation for large-scale compositions and performances created through overdubbing with a synthesizer. He is known for music scores for feature films, such as The Mystical Laws, The Laws of the Universe part 0 and Part 1, and TV Program, "NHK Special Qin Shi Huang." For his work for Immortal Hero and The Real Exorcist, he won the Original Score Honorable Mention in a Feature Film award at South Film and Academy Festival in August 2019 and in May 2020.